The Board of Directors of the International Energy Group Burisma is pleased to announce the following changes to the management structure effective December 14, 2017.

The President of Burisma Group Mr. Mykola Zlochevskyi noted “our goal has been to put together a strong and effective leadership team able to meet Group’s short and long-term objectives”. 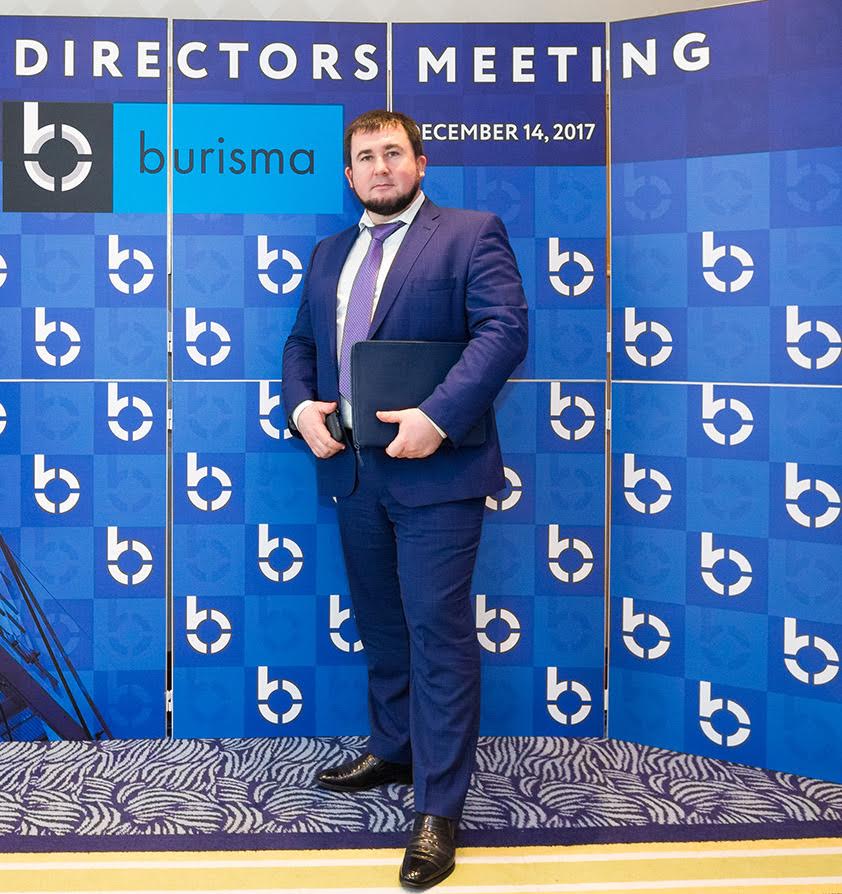 "We are proud that the biggest drilling and seismic fleet in the country, as well as large fracking capacities have put Burisma Group first among Ukraine’s independent gas producers. We continually invest in the exploration of new gas fields and provide thousands of jobs. We have worked and continue working to make domestic energy security a reality. Tangibles results that we have achieved so far were made possible thanks to the coordinated work of our team and Mr. Burdeyniy, in particular. His commitment and determination will help further strengthen the progress and advance the Group to new heights”, said President of Burisma Group Mr. Mykola Zlochevskyi.

Mr. Burdeyniy has extensive background in all aspects of business management. He has been with the Group for more than 15 years. He holds a PhD in Economics. He is a co-author of a number of publications on geological and economic evaluation of mineral resources as an indicator of investment effectiveness. His achievements have been recognized by the State Service of Geology and Subsoil Use of Ukraine with the Industry Excellence Award and the Luchytskyi medal. 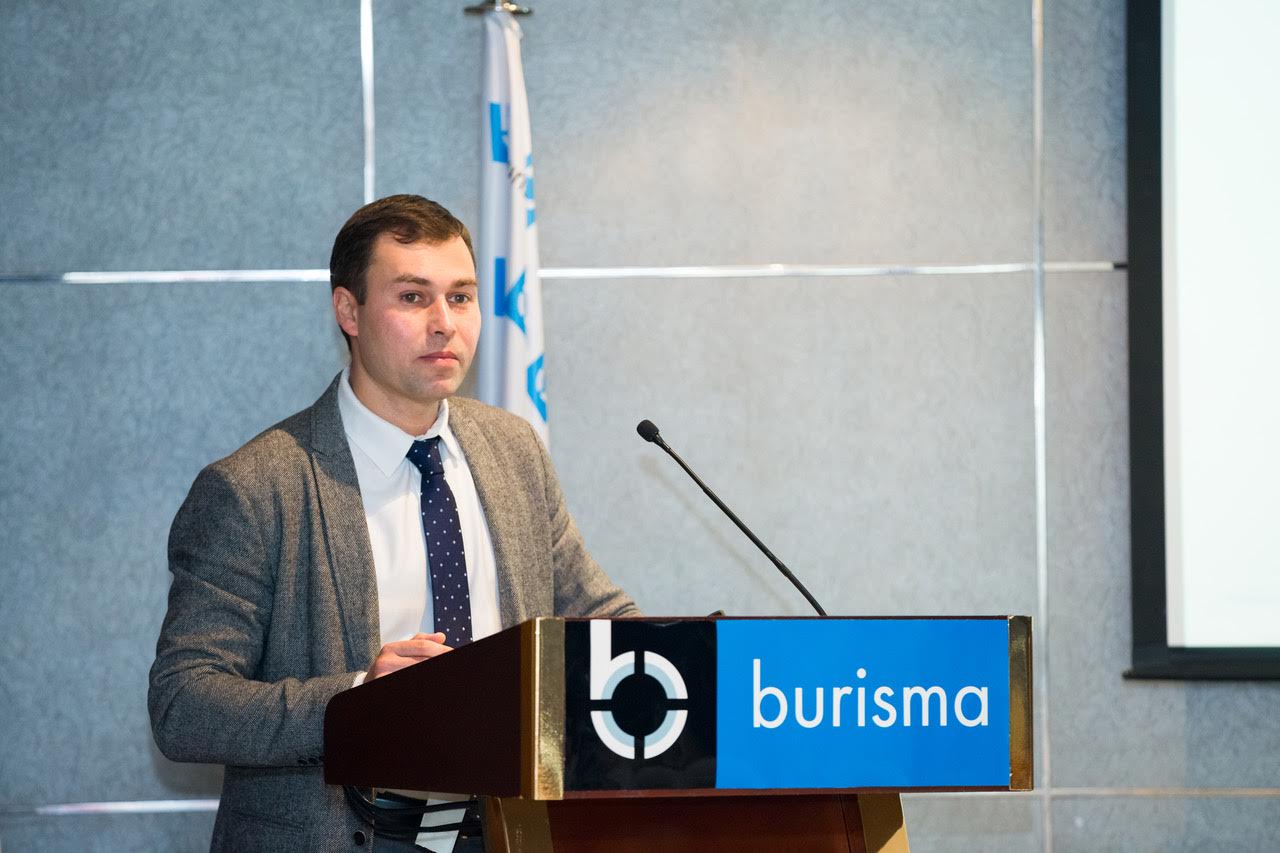 The Board of Directors has also acted to appoint Mr. Yuriy Gaudich as the Group’s Chief Financial Officer (CFO). Mr. Gaudich joined the Group's finance team in October 2013 to co-ordinate the process of preparing IFRS consolidated financial statements. He was in charge of financial due diligence of all investment projects done by the Group. Prior to that, he worked for consulting companies that specialize in attracting project funding from international financial institutions, incl. EBRD, BSTDB, IFC, and etc. In 2007-2013, Mr. Gaudich worked at KPMG, where he led the audit of a number of international companies in such fields as mining, retail, commercial real estate and agriculture, as well as non-profit organizations. He holds a Bachelor's degree in Business Management and Commercial and Labor Law.

According to Mr. Zlochevskyi, the newly appointed management team will continue working hard to achieve Ukraine's energy independence through increasing Ukraine’s gas production to 27 billion cubic meters by the end of 2020, in line with the State 20/20 Strategy for Gas industry. 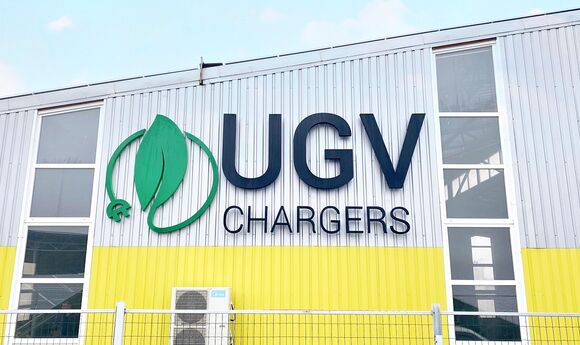