09:00 / 9 October, 2020
The Naked Gun
Supply of fuel dispensers is a kind of an indicator that most vividly illustrates the processes in the market of retail sales of fuel. A drop or a surge in number of retail fuel dispenser fleet in a country clearly tells what trends are currently prevailing in the market. Therefore, NaftoRynok resumes to pursue on informative indicators of the industry, and this time is pleased to share with our readers our highlights on sales of fuel dispensers in Ukraine.

14:00 / 14 February, 2020
Andrei Biba: In Ukraine, it’s a gas stations galore, I think, by two-fold at least.
NefteRynok managed to snatch an hour and a half from the busy schedule of the owner of the BRSM-Nafta’s petrol station network  Andrei Biba only on Saturday to talk about the company's team, passion for grocery retail, competitors, pricing and company plans. 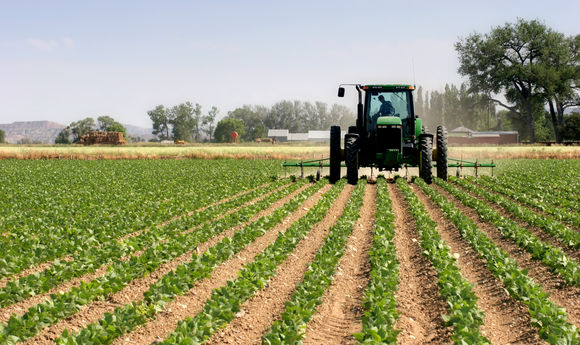 12:04 / 19 July, 2018
Julia Degtyareva: Not every "end-user" knows that they have a choice
AuthorСиренко Александр 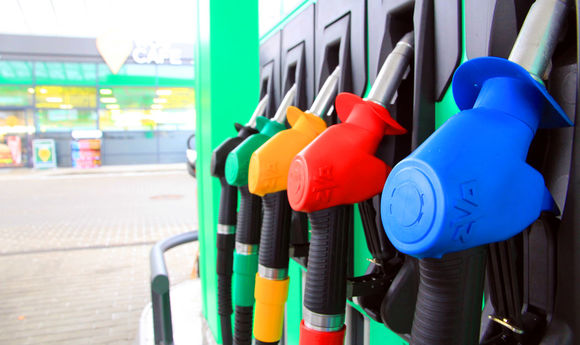 18:24 / 8 February, 2017
Import
The long gasoline minus
Last year, Ukrainian gasoline market lost a quarter of its volume. NefteRynok has decided to summarize import deliveries, as Ukraine heavily depends on products made overseas, accounting more than 80% of country’s consumption. Economic depression and low level of the purchasing power had the major effect on the gasoline market
AuthorИван Кудинов 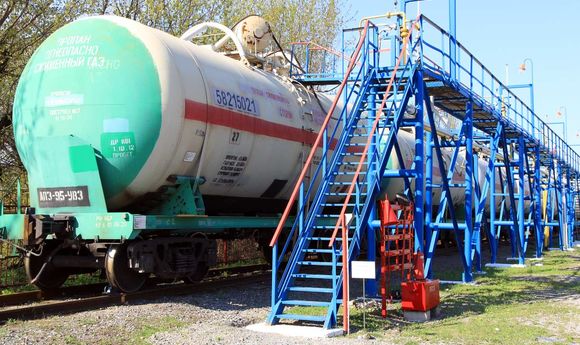 18:18 / 8 February, 2017
LPG
LPG 2015: A MILLION PASSED OVER
Despite economic stagnation, Crimea annexation and the war in Donbass, LPG market remains the only fuel sector continuing to grow for the second year. In 2015 it grew up by 15% and overstepped the point of 1 mln t in the territory under control of Ukraine.
AuthorИван Кудинов Сиренко Александр 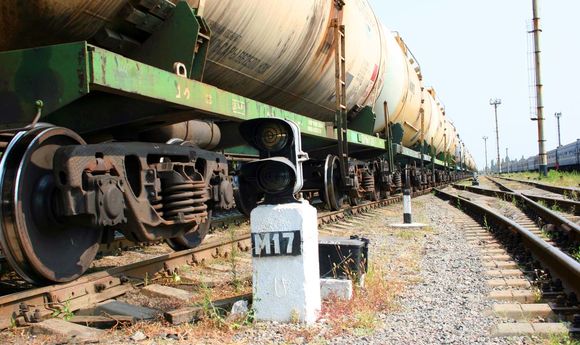 22:41 / 7 February, 2017
Bitumen
Diesel Market 2016: quality levelled to 5
Diesel fuel market has not surrendered its positions last year. Commercial consumption of diesel fuel, on the contrary, outlined the vector to maintain and even increase of the supplies. As a result, Ukraine accumulated new players, and the fact the working tube is better than the “bottled” became evident. We have again expanded the geography of supplies, saying Namaste!* to the foreign diesel.
AuthorИван Кудинов Сиренко Александр
Follow us on FB
News
More