Julia Degtyareva: Not every "end-user" knows that they have a choice 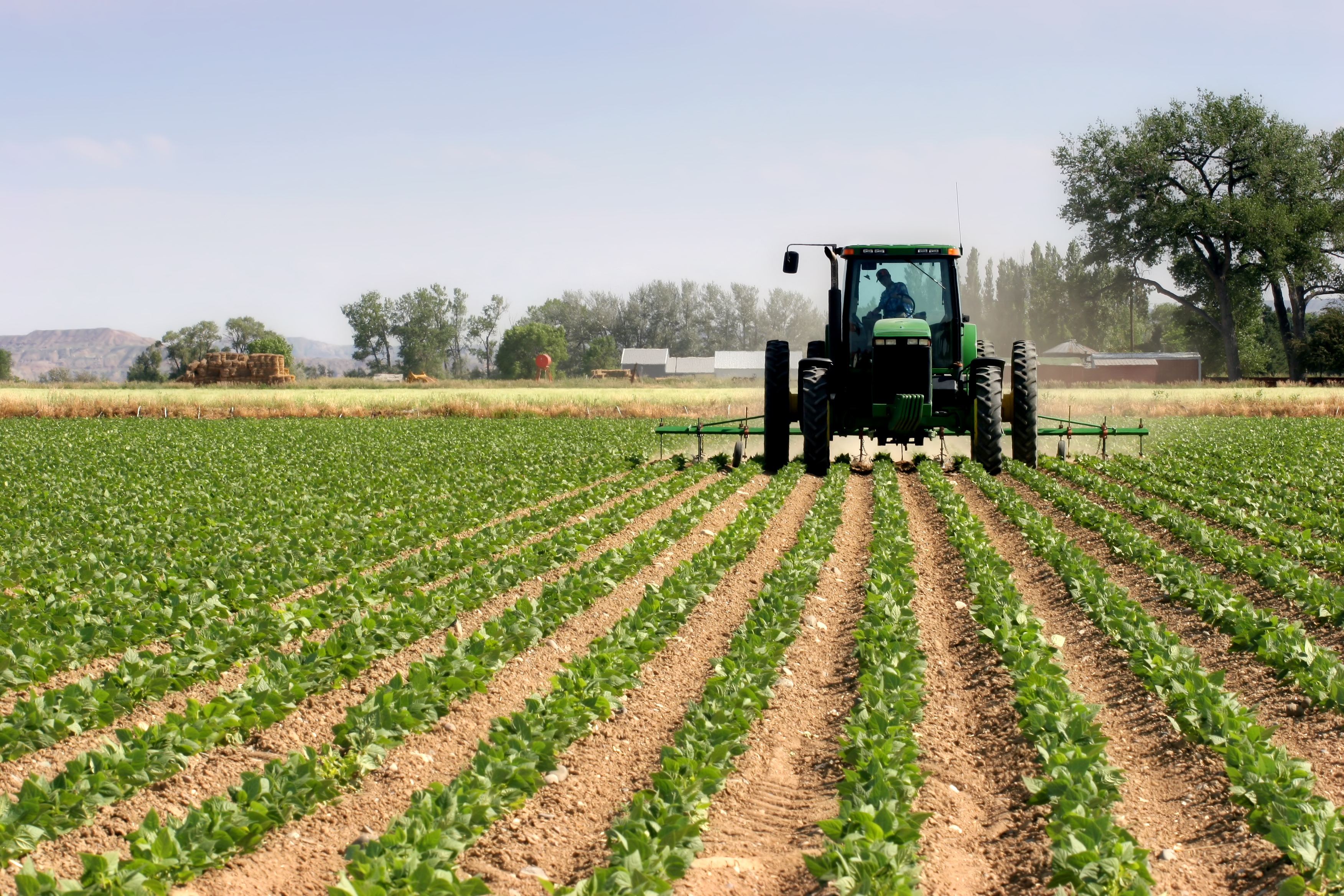 The Ukrainian fuel market depends not only on world quotes and supply channels.  Its base is formed by the final consumer, who by using big volumes lowers the price will indicate by volumes that it is necessary to move in price, expresses his admiration with the quality. Agricultural producers, whose fuel costs are estimated by millions, occupy the lion's share of the diesel market. Oil Market is in an active dialogue with many agricultural companies, and it was, certainly a pleasure  , to talk with a longtime friend   Yulia Degtyareva, the manager of purchases of oil products and natural gas in  Astarta holding ,  who  previously sold fuel to oil companies. 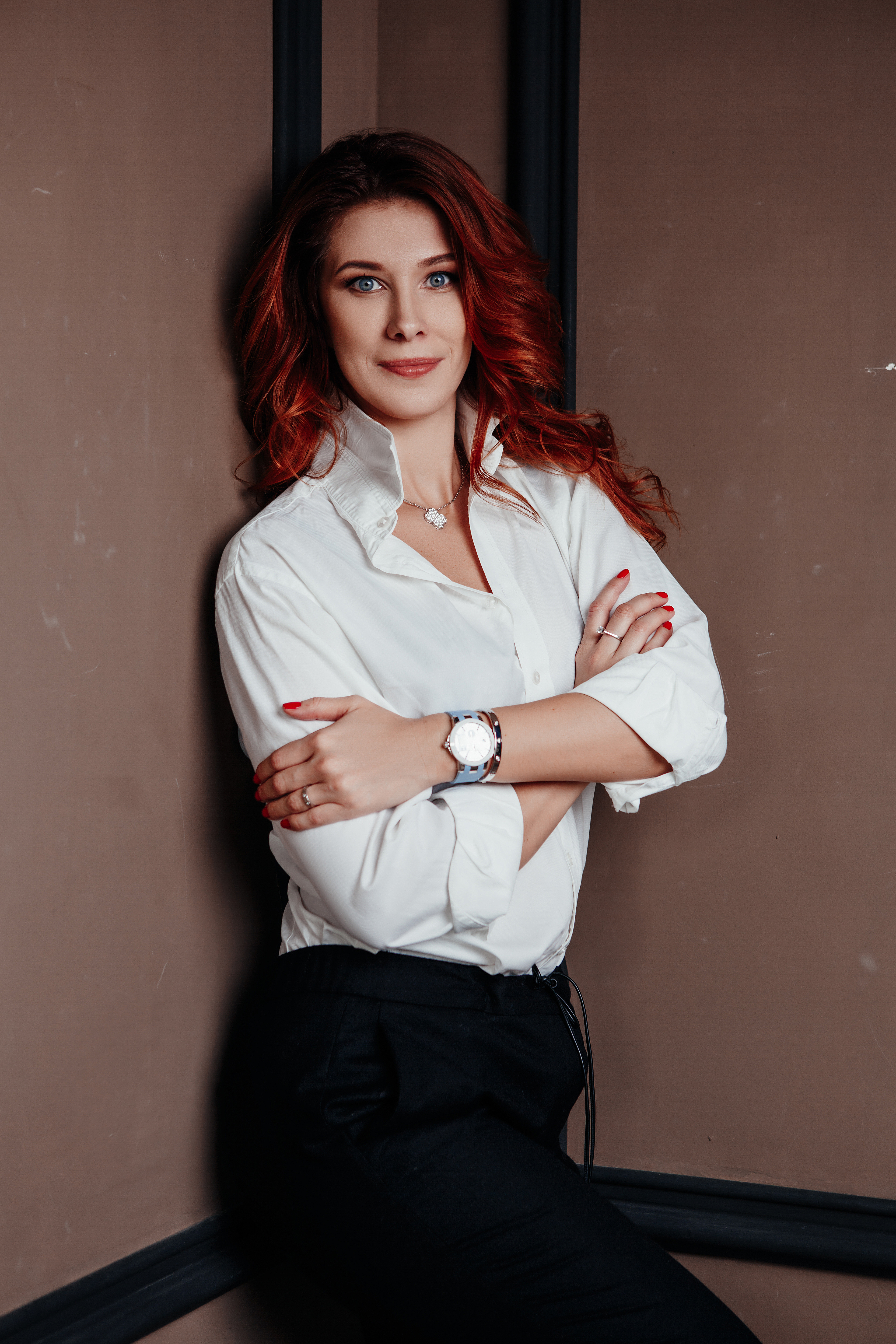 Julia, 2.5 years ago you left the Trade House "Sokar Ukraine" and changed the scope of activities, what  served as a trigger  for such a decision?

The solution looked spontaneous, emotional for many, but for me it was reasonable  enough and rational.
At one of the industry conferences in 2015, looking at the entire color of the Ukrainian fuel market, I realized how much time had passed ... and how much everything had changed ... and far from what is  best for the Ukrainian market. At the age of 18, when I got to the Kalina group of companies, I found an active work of the Lisichansk and Kremenchug refineries, when the share of the imported resource was much lower and the import did not influence the pricing and the balance of the market at all. at that time the phrase LPG gas was something foreign for the Ukrainian consumer  after that I worked at  "Naftogaz", it was my school, and this school revealed to me the other  side of the state company. Later, I had three years of experience in Socar, where one of the brightest projects was realized, such as diversification of diesel supplies from the Mozyr along the Dnieper, refueling in the wing and much more. It was time to realize that I  need to move on, I wanted something new, a project and a market that is rapidly gaining momentum and inviting  foreign investors to a country that is socially responsible and dynamic in its development, a market that will bring me new knowledge and experience.

Why  the agrarian market? They say, the upstream sector is making good money now

Just at that time, I was considering for myself two areas of activity - work in aтextractive extraction companies and agricultural producers -  two of the most important markets in our country.

The choice fell on the agro-industrial holding "Astarta-Kiev"? Why?

It is not a secret, I had doubts,  various  interviews, but ( what connected me with Astrate was mainly the positive experience I had with this company in the past)  This company was developing dynamically introducing bioenergy complex, and also supporting the Ukrainian "village". All of this affected my decision to move in this direction and develop in this branch.

You have already been connected with agro market  for 2 years, but also you are a frequent visitor at the filed-specific events of the fuel and energy market.

You know, you will not get away from destiny, with the arrival of the firm in LLC Astarta-Kiev, the leadership of the department decided to transfer two projects to me: the purchase of fuel and gas for the needs of the holding.

What was your contribution to Astarta and what did Astarta give to you?

First of all, analyzing  the system of purchases in the holding company I began to reform it. We completely switched to centralized supply under annual formula contracts, even the smallest of agro firm received oil products with the reformed formula pricing.

This allowed us to save considerably on the purchases, and during the peak consumption period, and this period coincided with the whole country. We do not have supply disruptions, we have minimized the risks of seasonal fuel price rise. That in turn, allowed us to supply fuel to our contractors, which significantly reflected in the reduction of tariffs for the transportation of sugar beets from the field to the plants.

The holding is making tenders for the purchase of fuel in January for the second year. This guarantees us a minimal “sprat” to the formula and the availability of the quantities we need, as the annual consumption of the holding is at least 24 thousand tons of diesel fuel for our own needs.

This year we are considering attracting third-party keepers for a more rational purchase of fuel at the "bottom" of the price.

As a result, Astarta received the status of an open and transparent company in the field of procurement. This once again, proved the annual tender, more than ten largest importers were fighting for the opportunity to cooperate with the Astarta in the country. Our contractors are interested in refueling our transportalways, because it is fast, convenient and most importantly, of a high quality. For me, this is one of the main results.

What does the sphere of fuel supply in Astrata represent?

Alexander, the company is represented in 8 regions in Ukraine. Each Agro firm, from Kharkiv to Khmelnitsky region, has a storage of petroleum products. For the second year in a row, we are reconstructing these facilities. It is very important for us to implement the law on the equipment of all warehouses of petroleum products facilities for oil products by providing them with meter-meters and meter-level meters. We have from 4-6petrol machines at large agro firms of Poltava, Vinnytsia regions. The main way to get petrol is, of course railway transport. Service passenger transport, refueled in the largest networks of petroleum stations, such as OKKO and WOG by cards. We have achieved a single discount for all our enterprises as a result of the reform of the procurement system. In the same way, the Holding's transport consumes LPG (a number of equipment was transferred to this type of fuel in the pilot mode), unfortunately in this segment, we are forced to use the services of partners.

As far as I know, the holding is the largest agrarian consumer of natural gas. The market has a whole army of suppliers, is it possible to "squeeze" the price?

Not only the biggest, but also a brightly seasonal character. I was very lucky, I came to the company, when the natural gas market was beginning to develop. That gave me the chance to stand at the root of the implementation of the energy procurement system. As you know, this is the largest cost item, it is about 40% of the cost price of our final product - sugar. Our minimum consumption is 100 million cubic meters of gas per season.

At prices I will answer that the abundance of offers certainly gives an opportunity to find the best option without going into figures.The main thing is that the supplier should be reliable. And so you see, what strange summer is this year on the gas market. If now, the purchase of gas at 9600-9700 UAH in "low season", so what price will be then in autumn and winter? I'm not sure that Ukraine is ready for 14-15 thousand hryvnas per thousand m3. And strong hryna is still making the price stable.

This year you made your debut buying on the Ukrainian energy stock market?

The beginning of this cooperation is very important for us, this is another step towards openness and publicity in this market. Using the site allows us to receive a transparent price, a conditional indicator, which is the base of our further work.
In the season 2016-2017 years, the project of the purchase of natural gas was very successful and efficient. For our partners, in the face of the largest private producer, this cooperation was just as attractive. We bought gas before the start of the season, respectively, guaranteed the sale of the product in months of low consumption, and in turn, had a better purchase price.
In January 2018, the management of the Holding decided to develop this direction, and we ourselves imported natural fuel from Europe. Due to the Company's crystal-clear reputation in the European market, a number of leading European traders provide us with exclusive terms for cooperation. The comparison of the import price of gas with the gas produced in Ukraine allows us to have a fair price.

How do you assess the overall prospects for the development of this market?

In fact, this is a market with unlimited possibilities. Of course, provided that the state bodies won’t at least interfere with its development and begin the introduction of daily balancing, a correct tax base, they will finally make a strong-willed decision on the start of projects to develop the Black Sea shelf. What does the end user need? Low price. Not only fair, but just low.

There is another side of the market. It’s not a secret that in 100 kilometers from Kiev, not every "finisher" knows that he can freely choose a supplier of natural gas with the best price that there is a choice and an alternative. So the prospects for development are  huge. I want to draw your attention to yet another market - electricity, which is even more regulated now and is waiting for global changes. There, as they say, is "an untilled field" for creativity.